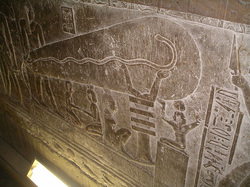 Since at least the time of the ancient Greeks, human beings have sought to understand the vanished peoples who came before them. Many times this has led to a creative explosion, as in the Renaissance. Other times, this has led to fraud, hoaxes, and outrageous theories as humans worked to fill gaps in their knowledge with imaginary and improbable ideas. This photo essay looks at some of the strange theories, outright frauds, and honest misinterpretations that have been proposed to explain the human past. 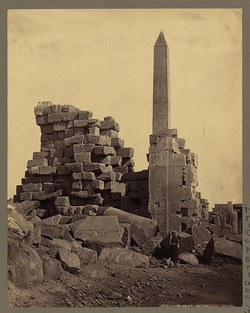 Ancient civilizations left behind astonishing ruins that have captivated the human imagination for millenniums. The galleries below contain rare historical images from the Library of Congress that show these amazing sites as they looked when modern excavations were just beginning--before modern archaeology and before modern restorations.

An Unnatural History of the Supernatural 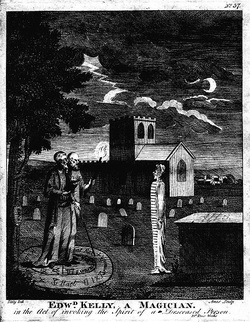 Evidence for human belief in the supernatural can be found as far back as the Paleolithic. Throughout history, humans have sought to explore and explain their world by using the supernatural to fill gaps in human knowledge and to create an explicable universe where human rituals and actions can affect the gods and powers running our lives. This photo essay examines the history of the supernatural, from the earliest shamanic rituals to modern ancient astronaut theorists and ghost hunters. 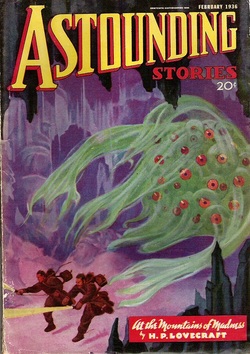 Jason Colavito is internationally recognized by scholars, literary theorists, and scientists for his pioneering work exploring the connections between science, pseudoscience, and speculative fiction. His investigations, which have appeared on the History Channel, examine the way human beings create and employ the supernatural to alter and understand our reality and our world.

These image galleries present images from and images related to his books.