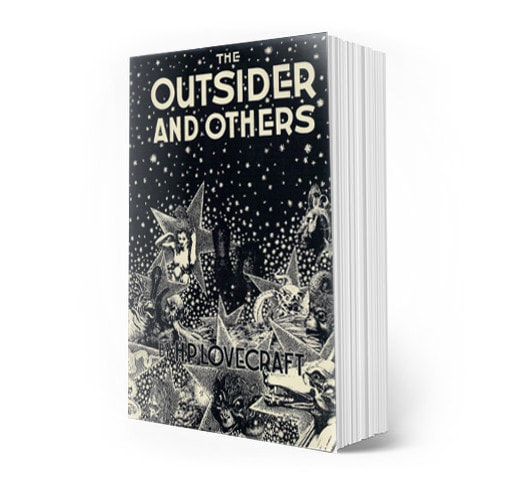 _H. P. LOVECRAFT (1890-1937) was the greatest author of horror fiction of the twentieth century and the founder of the so-called Cthulhu Mythos, which told through a series of fictional stories the history of the Old Ones, extraterrestrials who came to earth in the ancient past and were later worshiped as gods.

Although Lovecraft produced more than sixty stories, a handful stand out as key texts for understanding how the Cthulhu Mythos helped to influence the development of the ancient astronaut theory by transmitting nineteenth century pseudoscience--especially Theosophy and Atlantis theories--to a twentieth century science fiction audience primed to see them as something more than fiction and lies.

PLUS:
THE HISTORY OF THE NECRONOMICON
H. P. LOVECRAFT’S 1932 CATALOG OF HIS LIBRARY OF THE WEIRD﻿